Did you know Sea Shelter is the home for Sea Turtle rescuing in Port Stephens? Have a look at some of the turtles that have been rescued from the wild by Sea Shelter volunteers.

Here at Irukandji volunteers dedicate their time to caring for the many turtles that are rescued from Port Stephens beaches and waterways. Unfortunately we receive many calls for turtles that have already passed away or so badly injured that they have little chance for survival. Despite veterinary treatment and care by Sea Shelter volunteers some are not able to be saved. No matter the outcome it’s still important to examine the turtles to determine the causes of their injury and illness. Common problems include parasites, boat collisions and plastic waste ingestion. 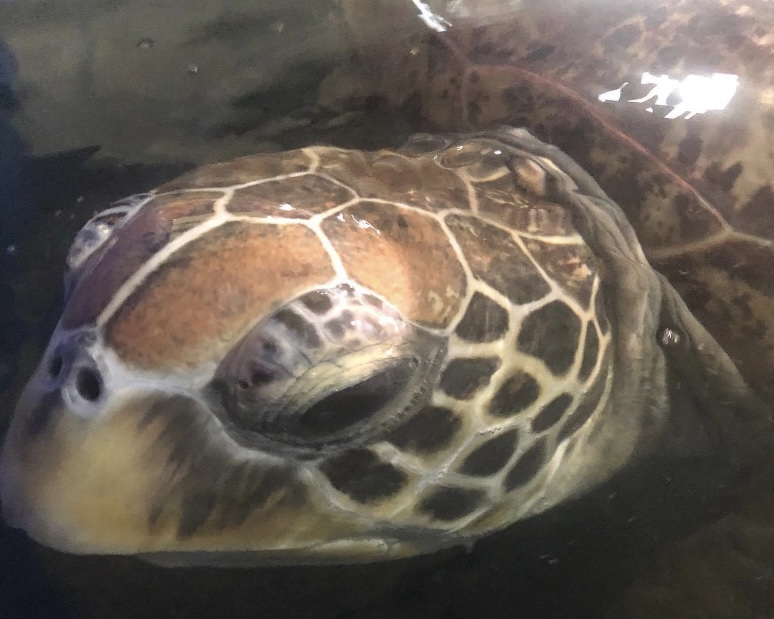 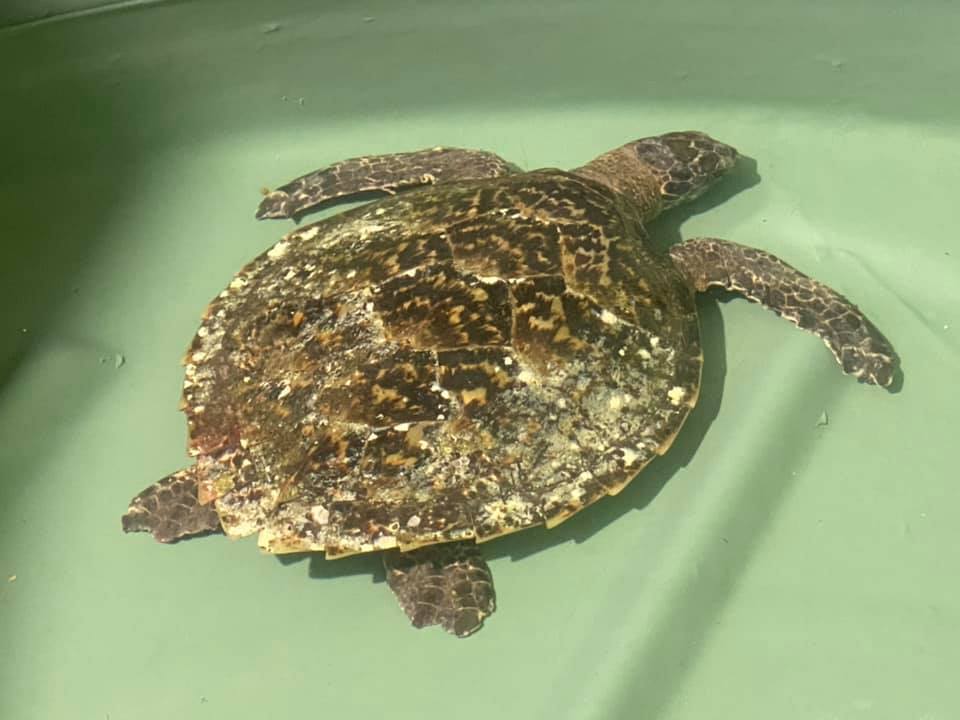 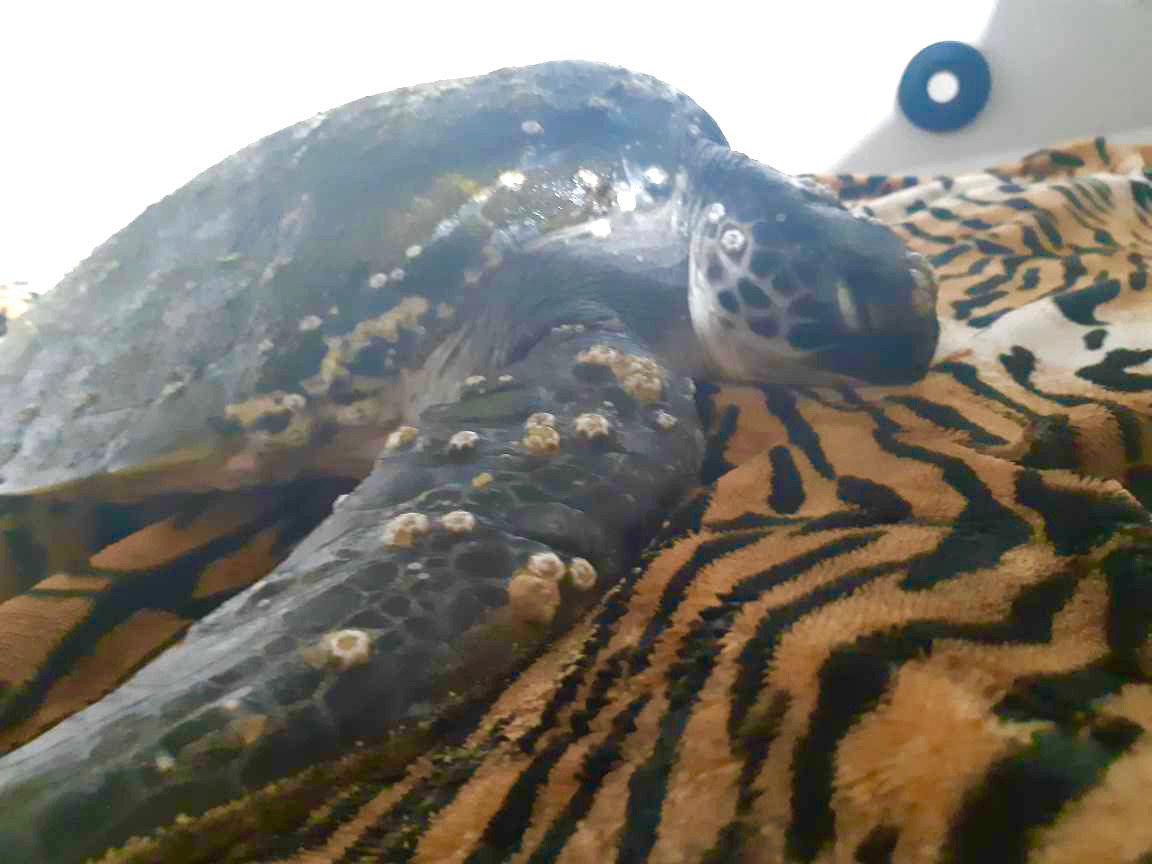 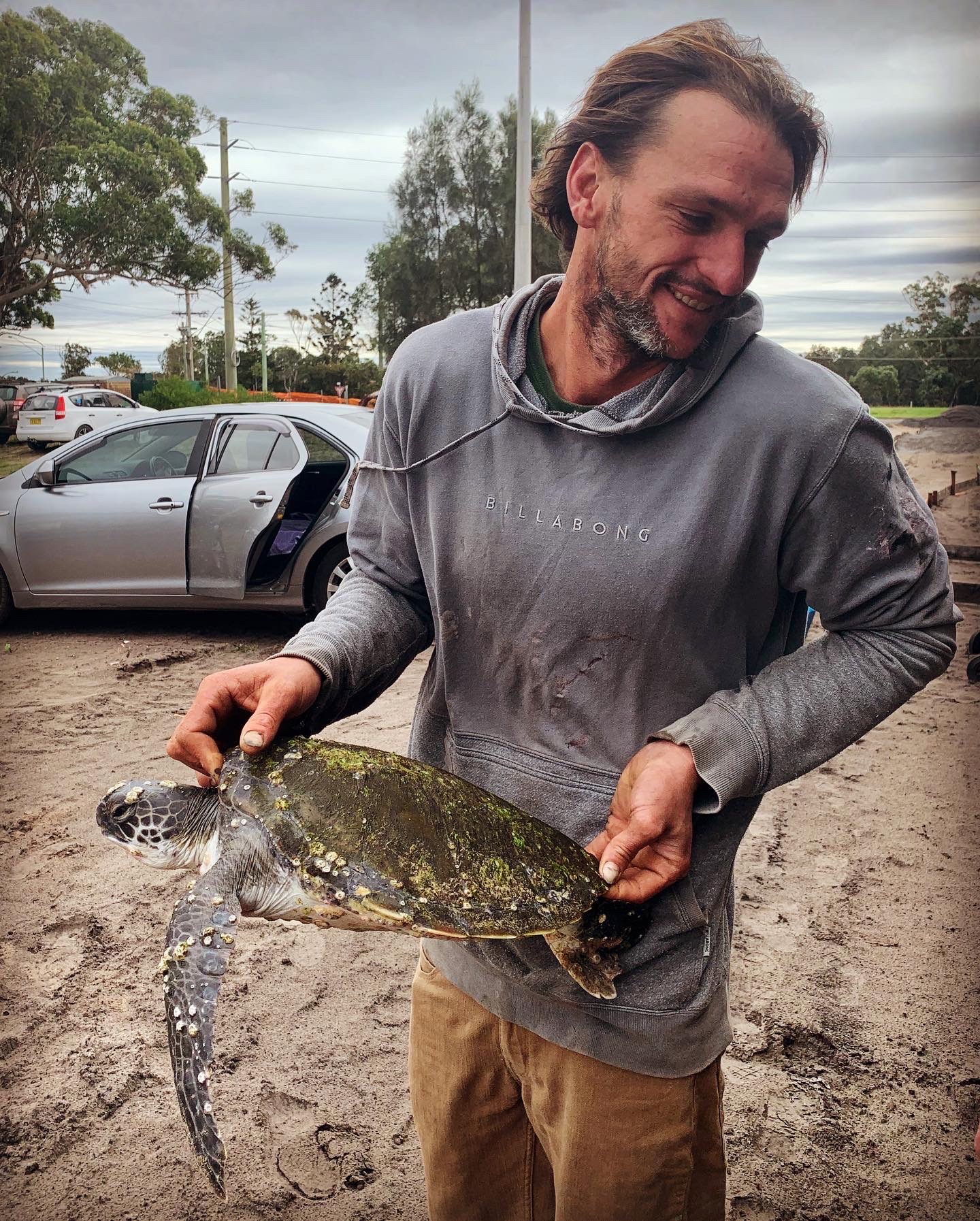 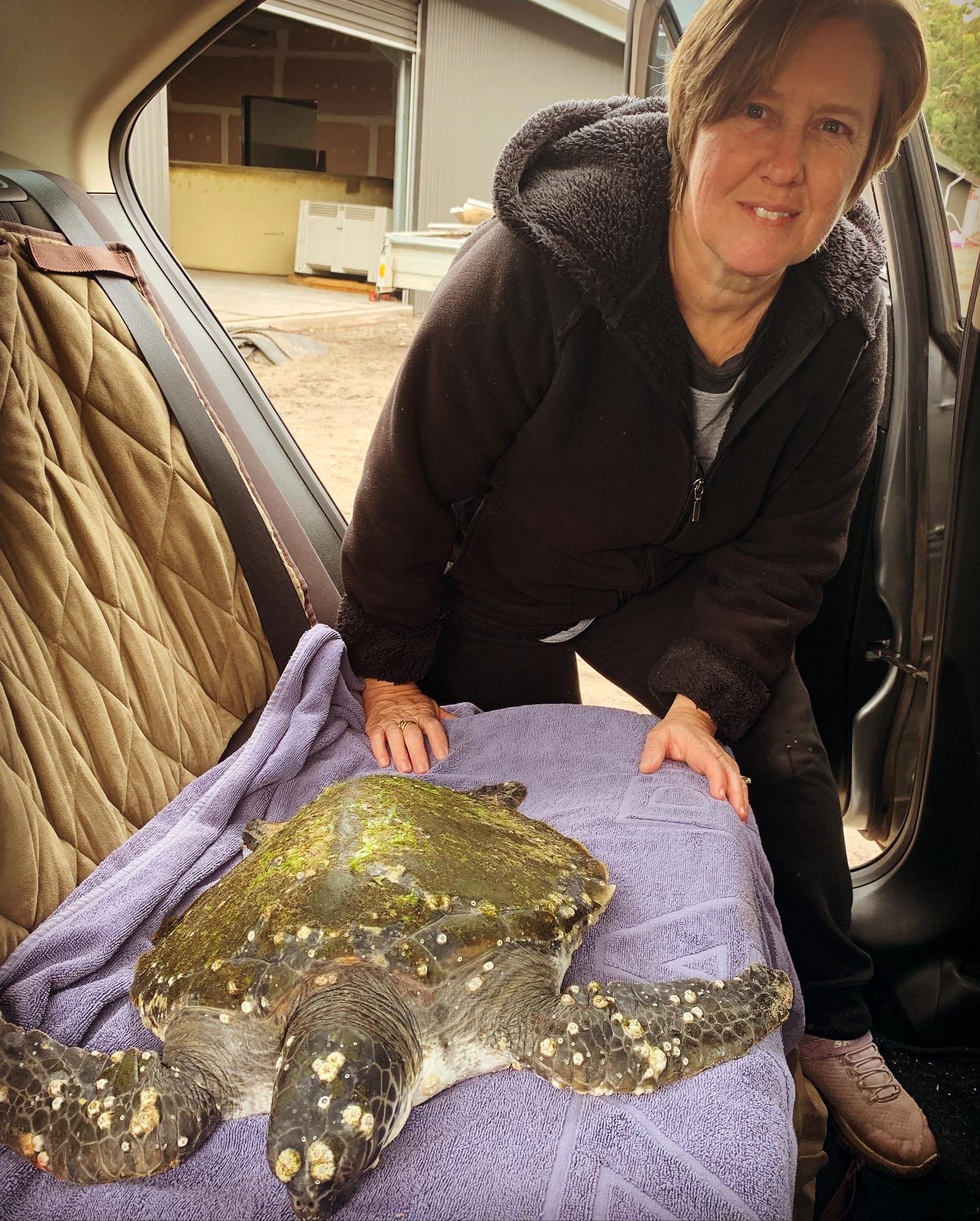 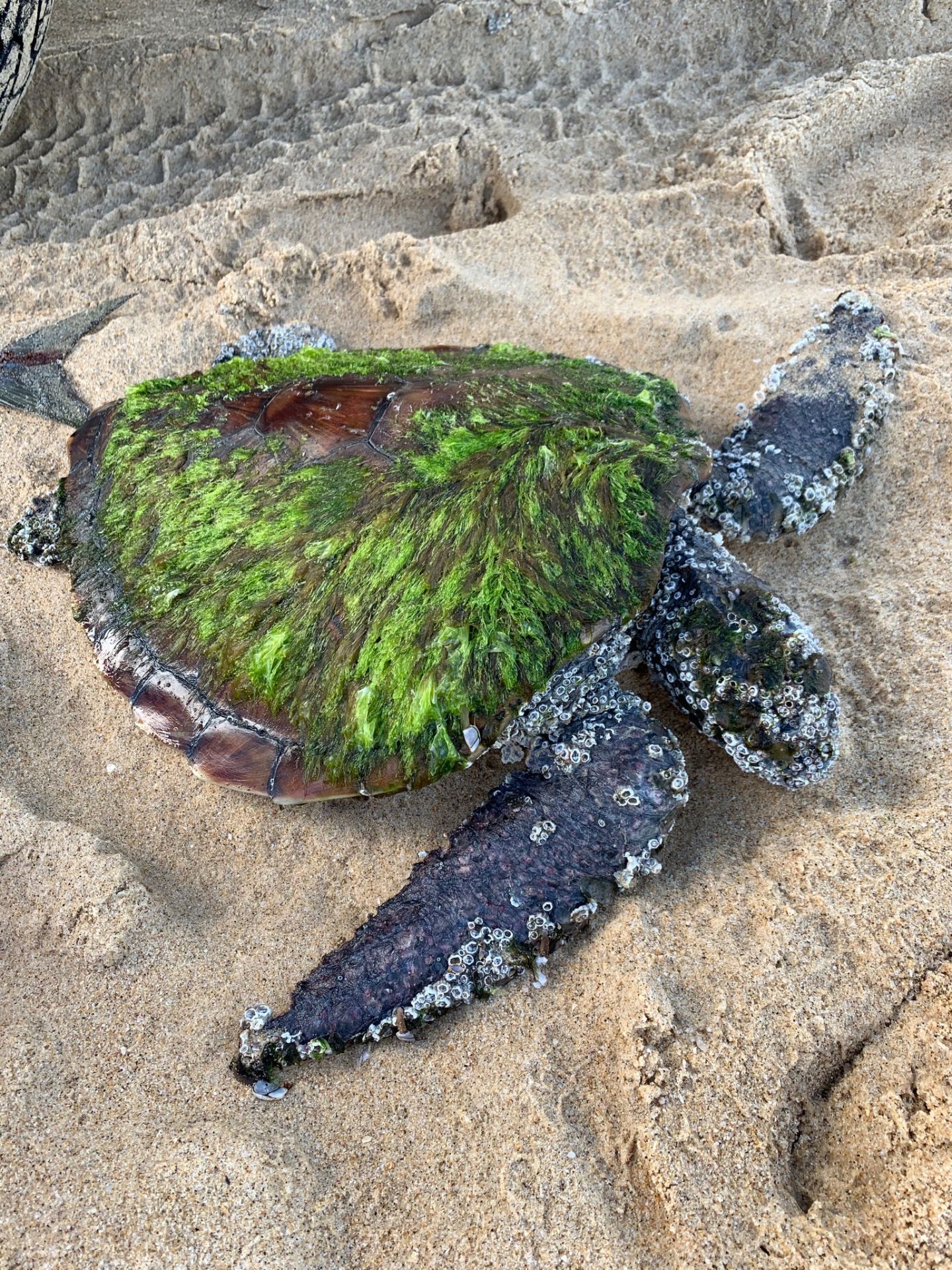 There has been some good news though!  So far there’s been a few successful releases of rescued sea turtles and freshwater turtles. Gabbi was one of the turtles that was released this year after being injured in a boat collision. Her recovery was amazing! She was small and lethargic and not eating properly when she arrived. By the time she left she was a voracious feeder who had doubled her weight! Watch this cute video of Gabbi as she swims back home after being released at Nelson Bay.