Have you ever seen a huge tawny nurse shark feeding? They are different to many other sharks as have a special mechanism for feeding which allows them to be successful predators without having to expend too much energy. This means they can spend much of their time sleeping at the bottom of the ocean.

Tawny nurse sharks don’t need to move far to find food. They laze around on the bottom of the ocean floor all day waiting for prey to come their way.  Then as the prey gets close enough they’ll be sucked in by the shark’s powerful muscular pharynx. Their meal is then crushed between rows of tiny, serrated teeth. 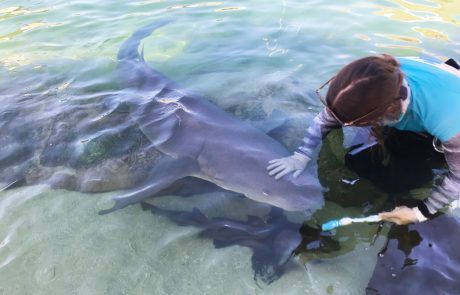 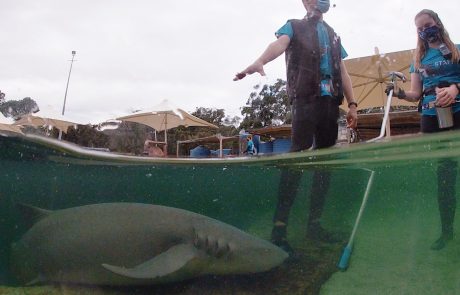 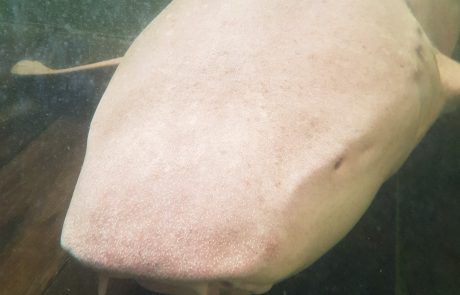 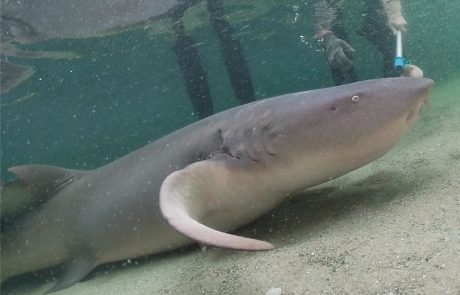 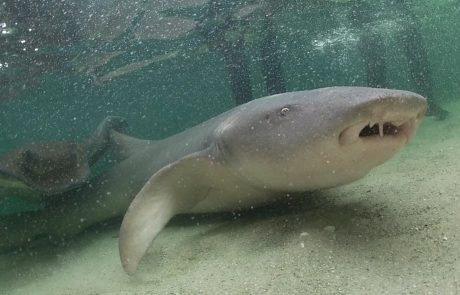 At Irukandji you can see tawny nurse sharks feeding right in front of you! There is even an opportunity to get up close to them with a tawny nurse shark encounter. You can read more about that experience here.

And check out the video below to see an amazing tawny nurse shark eating a meal.

Tawny nurse sharks are considered vulnerable in most areas except in Australia. Irukandji is dedicated to the conservation of this species worldwide by raising awareness of the threats they face around the world. The major threats to tawny nurse shark populations include pollution, habitat degradation and poor fishing practises. Irukandji hopes to increase understanding and awareness of these species through interaction, education and fun experiences.

Sea Shelter works alongside Irukandji to help improve the chances for marine life to have an abundant and healthy future in our oceans. If you ever see a marine animal in need of help in the wild please get in touch so we can help in anyway  we can.