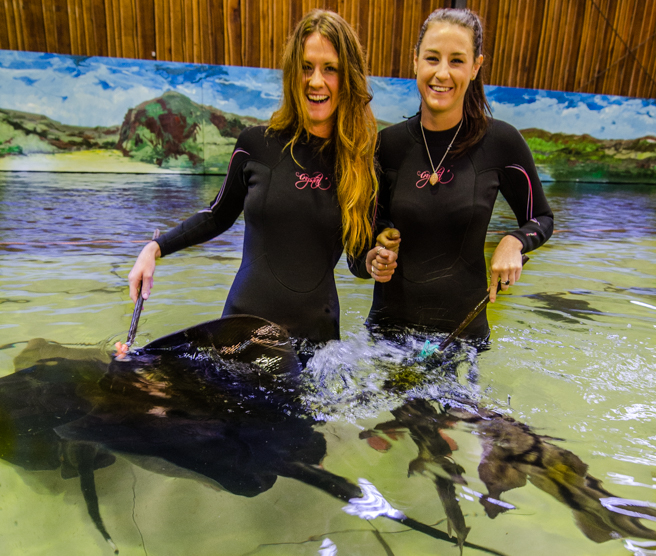 Want to help out from home? Visit these great sites to find out how.

Touch up on your knowledge with some Elasmofacts: