Port Stephens Shark and Ray interactive aquarium, known for their unique, fun and educational Shark experience located in the old Eyeneek Youneek building at Bobs Farm are set for a new location and large expansion. 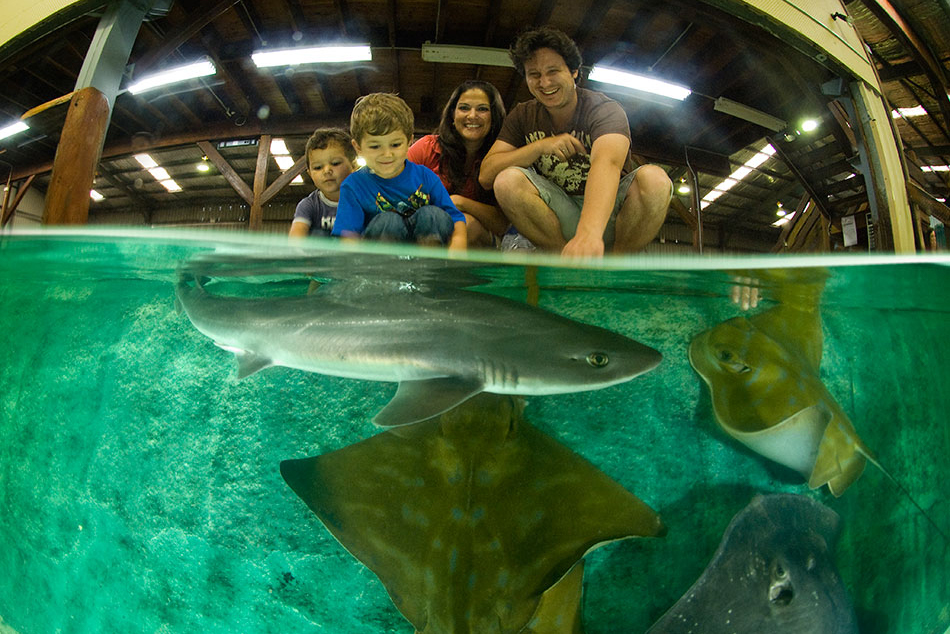 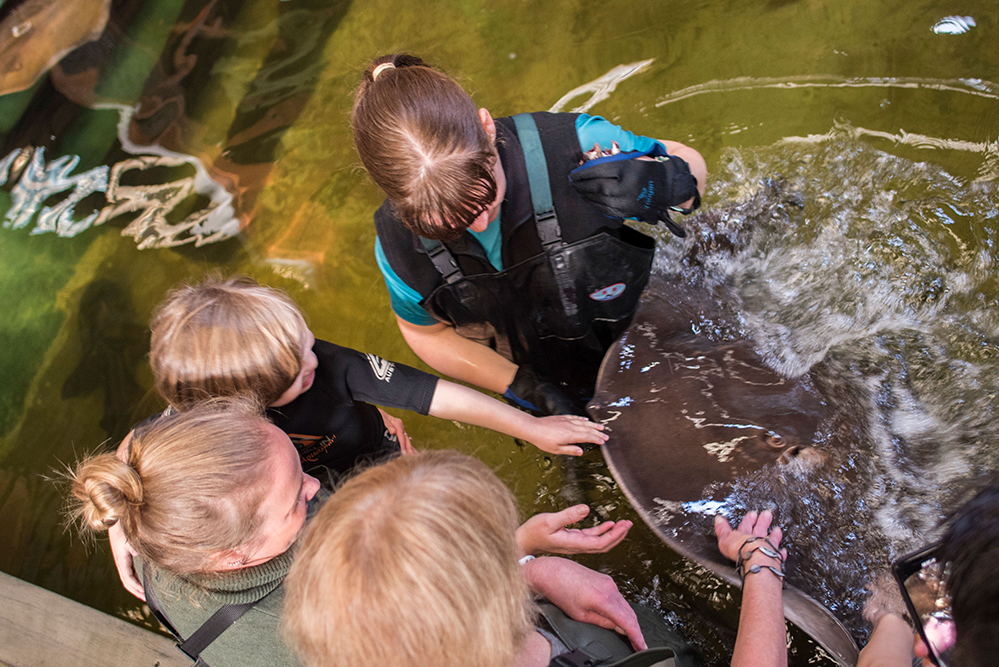 Irukandji has secured the site 2 Jessie RD on the corner of Nelson Bay Road also known as the Anna Bay Oval, and the DA for the new design is in. This expansion has always been on the cards for Irukandji ever since the Pereira family purchased the business in 2014. Phase one in the new facility is set to initially include a large outdoor lagoon with six pools meandering into one another, a tropical indoor aquarium for the warm climate species, a small café & playground.

This project is set to expand in a number of phases over the coming years, the most exciting being the Sea Shelter Marine-life Hospital. The brand new Sea Shelter hospital will also include a rehabilitation centre for animal rescues before they are released back into the wild. This exciting build is a much-needed addition to Port Stephens for the safe rehabilitation of species such as Sharks, Sea Turtles, Sea Snakes, Rays & other Fish. 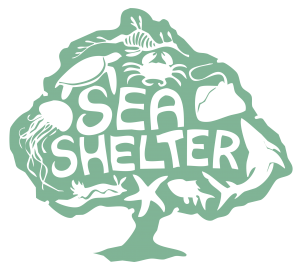 Sea Shelter is Irukandji’s not-for-profit organisation already providing amazing conservation initiatives in the community for the past two years. This hospital will be only one of its kind for hours it will bridge the gap between Sydney and Coffs Harbour taking some pressure off Taronga for the Turtles in particular.

Other phases in the next 10 years will include a Jellyfish Exhibit, an extreme Shark Experience and some endangered fresh water species such as Sea Otters and fish. 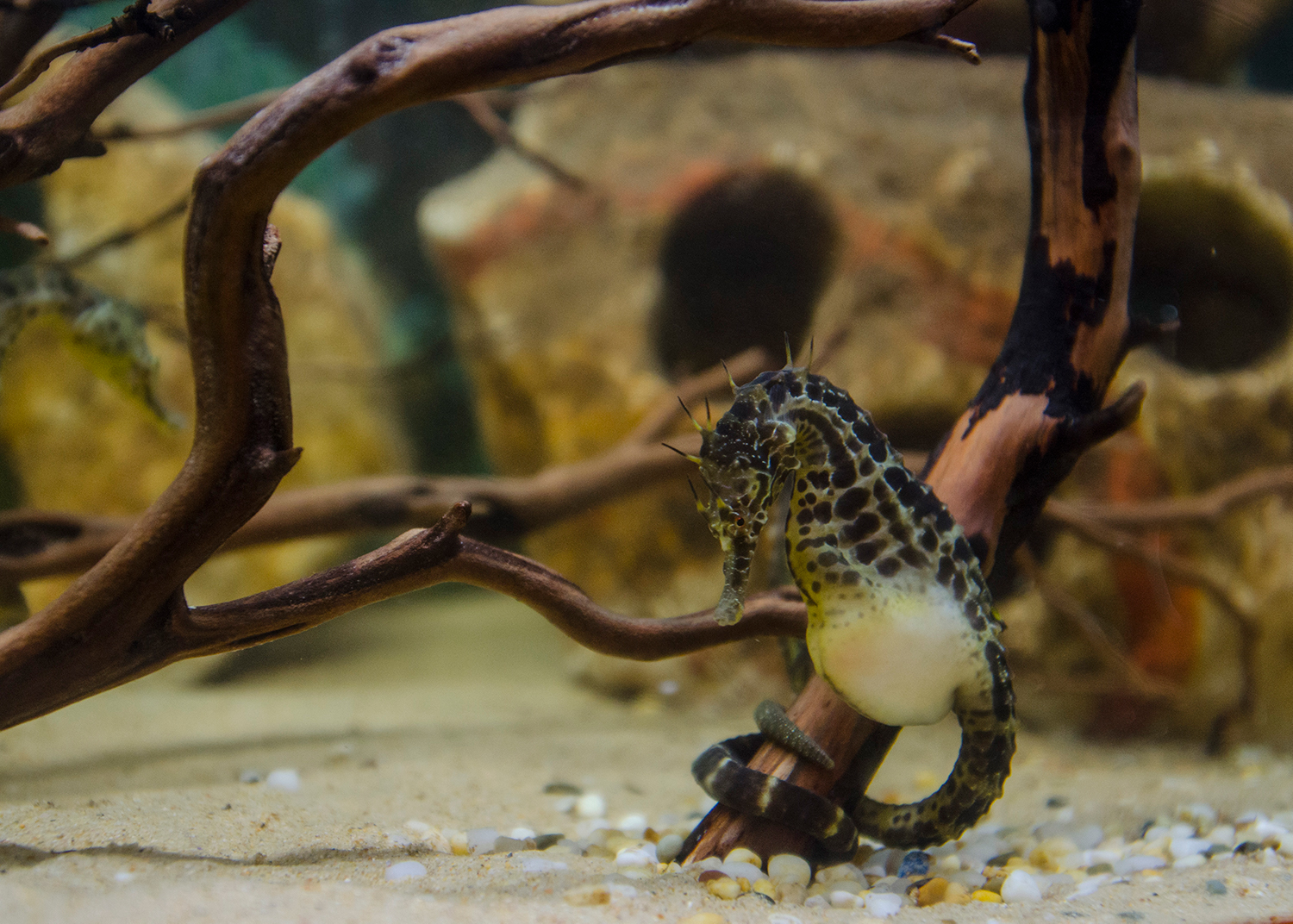 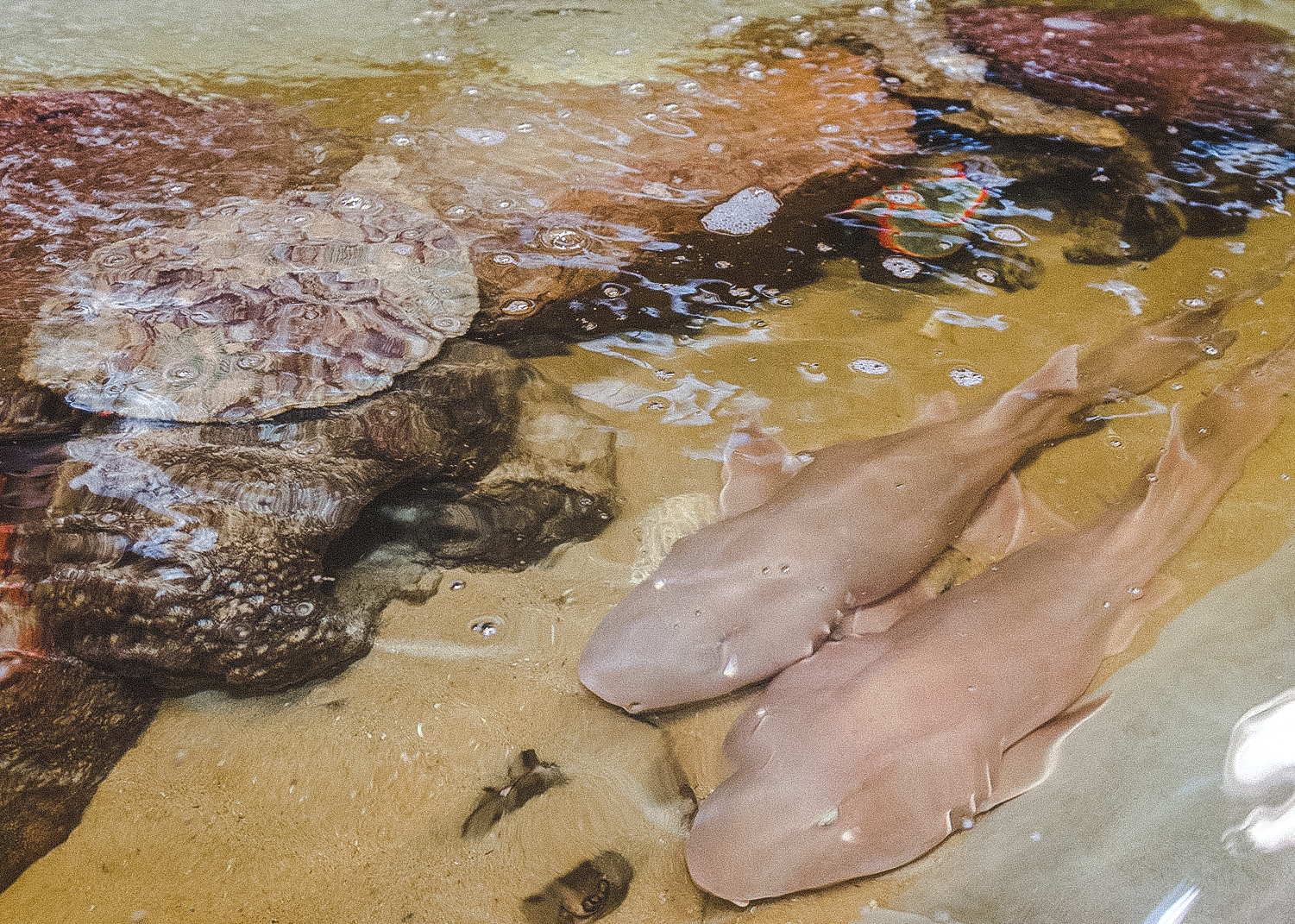 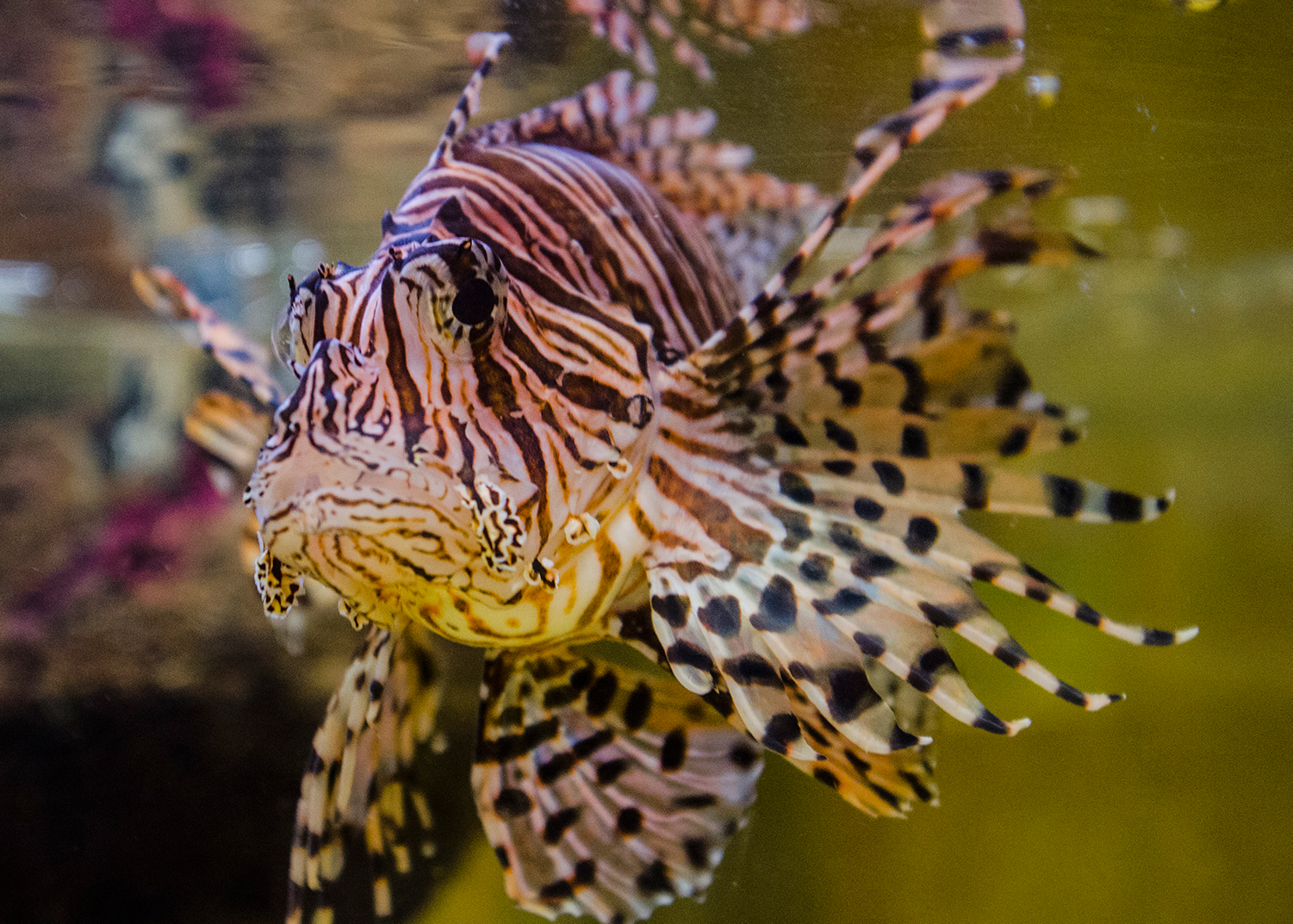 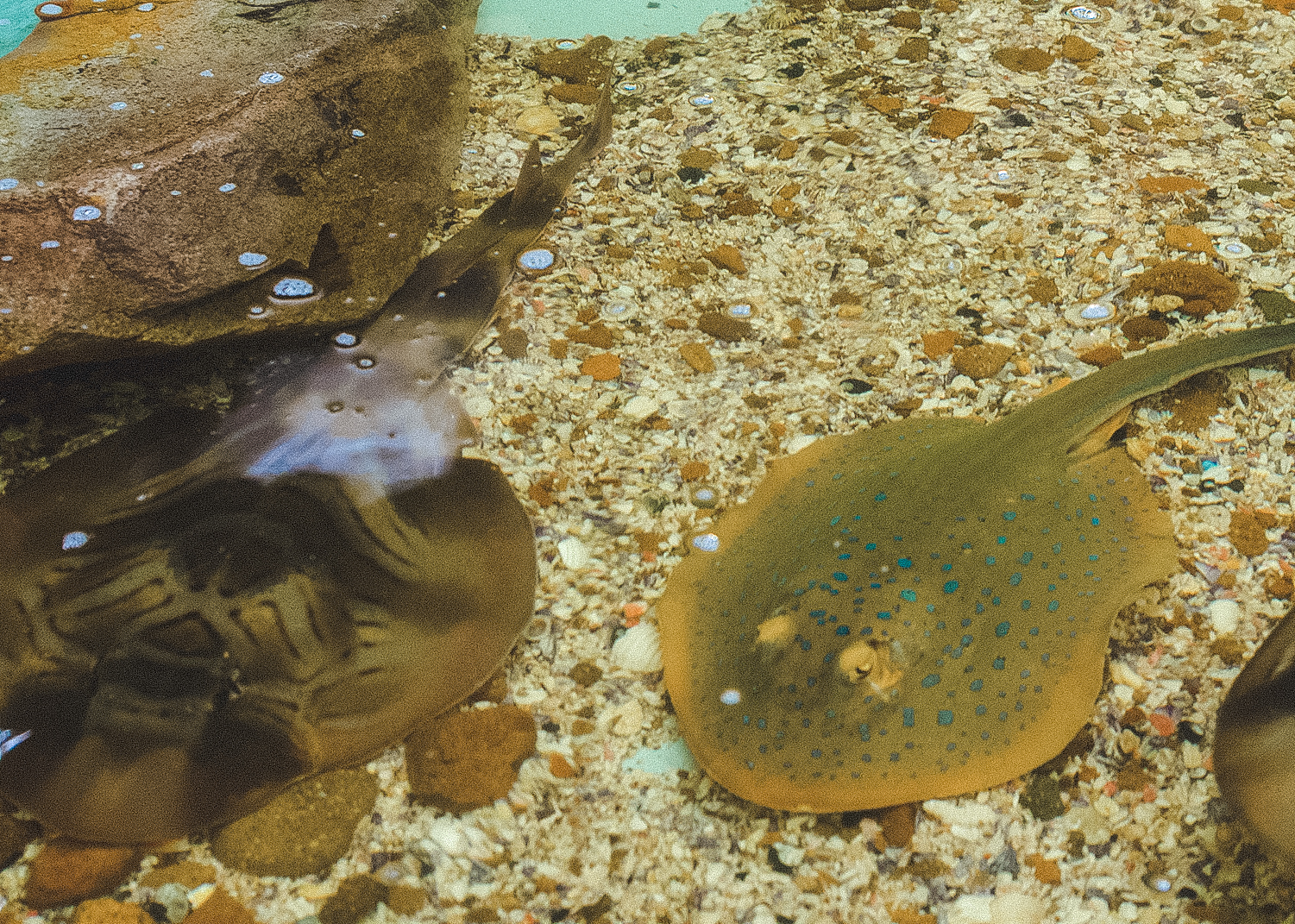 “We believe everything that we do in our normal lives can directly benefit the Ocean and we are so lucky to get the opportunity share it. For us education comes easiest through participation; once someone has seen it with their own eyes and felt it with their own hands, they will fall in love and not likely forget it.” ~ Lia Pereira, speaking of Irukandji & Sea Shelter which was also founded by the Pereira’s. 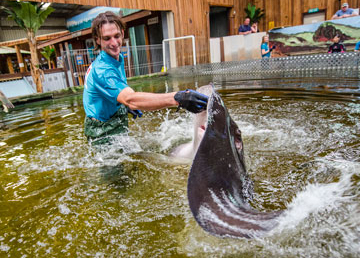 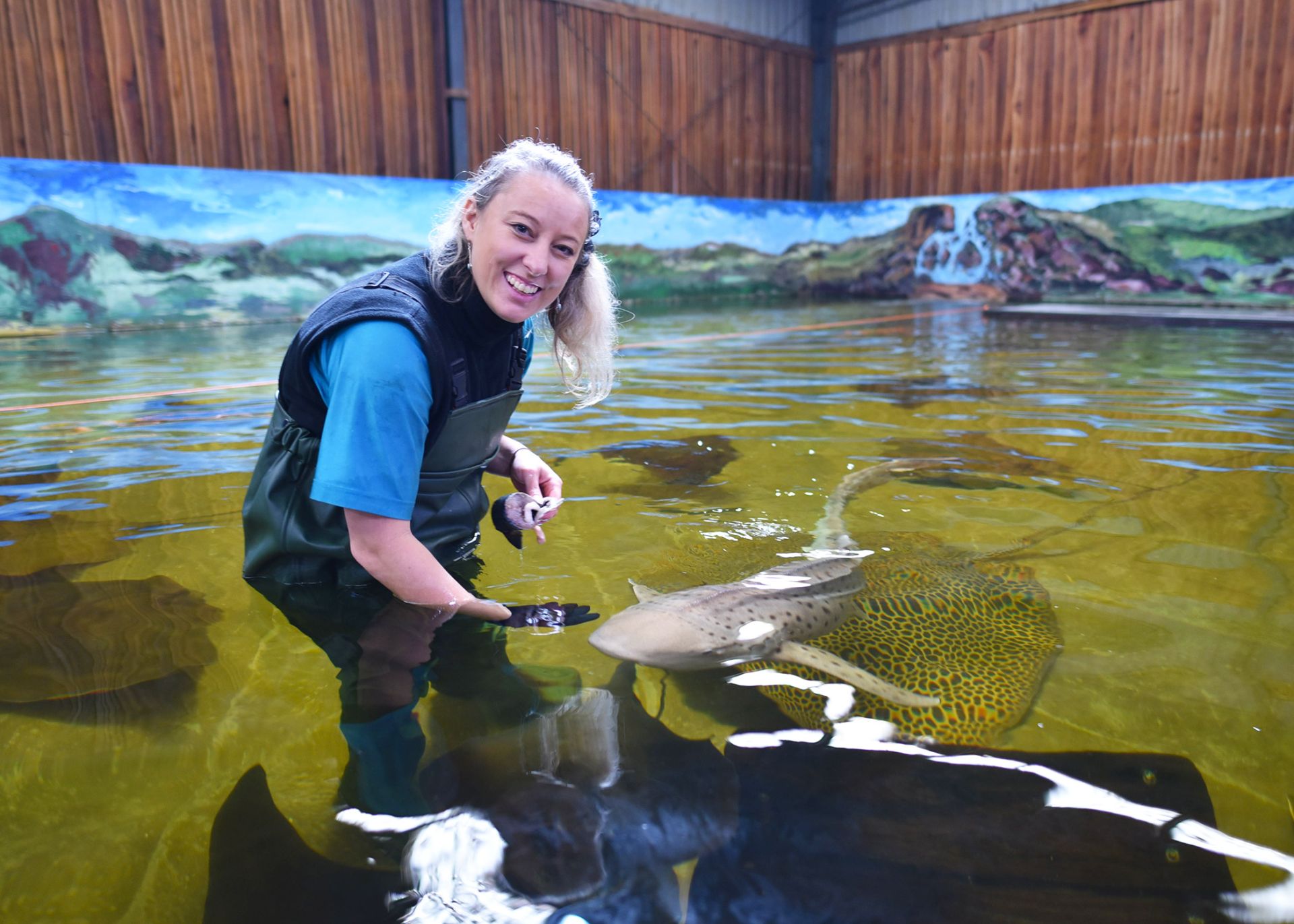 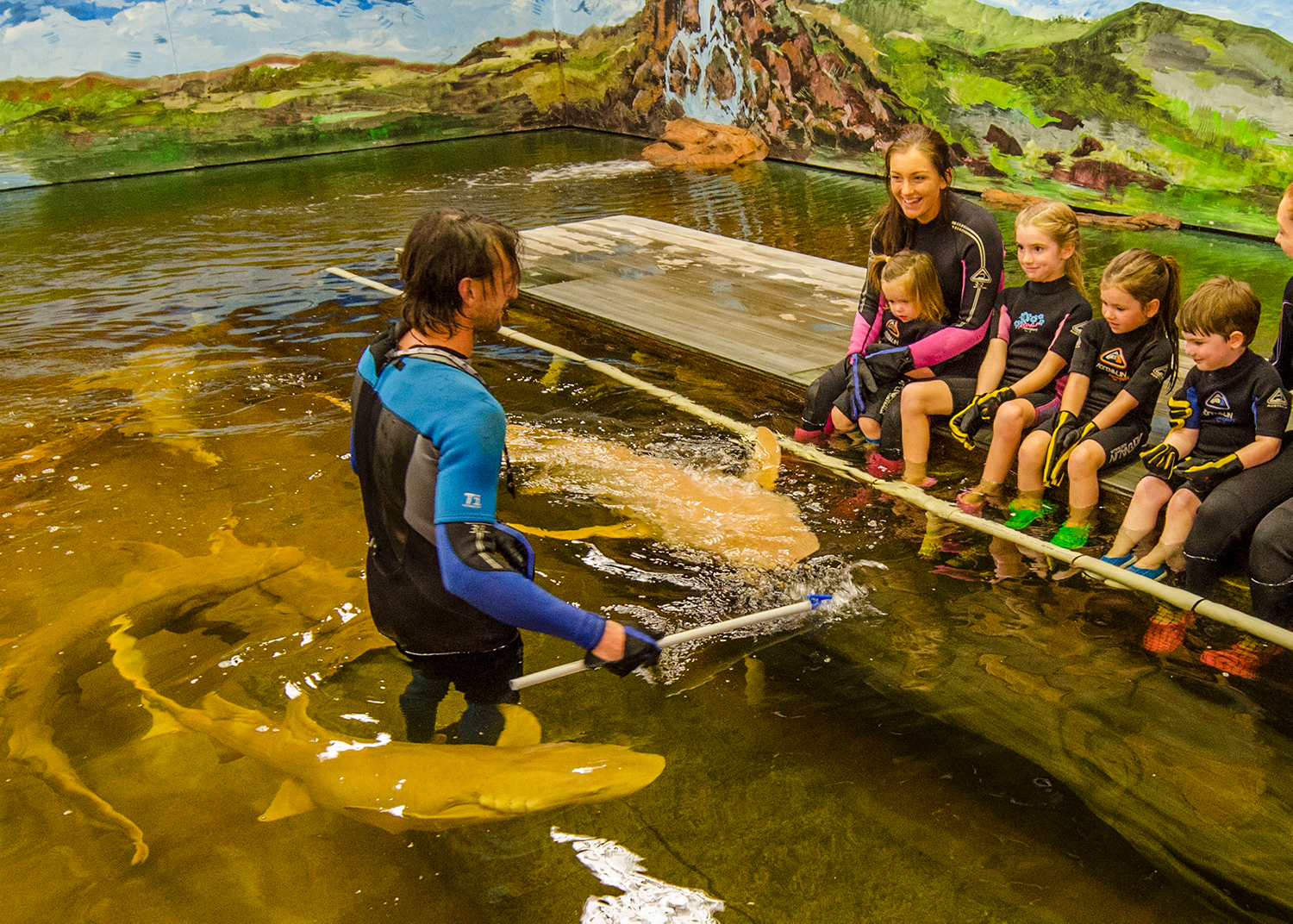 Whilst expanding into this state of the art aquarium Irukandji will maintain its personal touch and conservation/educational experiences with improved facilities and space. Some of the changes we can expect to see with the opening include new species of Shark such as Black Tipped Reef Shark, sandy beaches for all visitors to paddle in with the animals, snorkeling for the family through the lagoon, amenity’s such as hot showers and some added activities such as feeding the large Shark Species.

Construction is set to begin in a couple of months with Local Artist Matt Johnstone (Atlantis) and Newcastle Artist Steve Beazley (Art Beaz) helping Irukandji build the reef before the 2 million litres of water is added and the marine life are slowly and carefully transferred. It is a very important exciting project and doors are expected to be open before winter 2020.

About the Author: kat