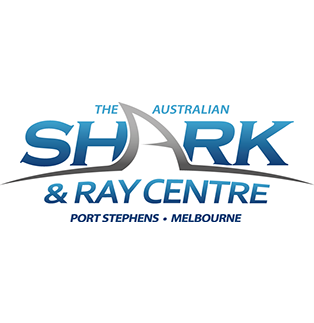 The history of Irukandji begins with the Australian Shark and Ray Centre Port Stephens. Irukandji is a new brand with the new owners, still working along the same concept with a very important conservation and animal welfare aspect added in. 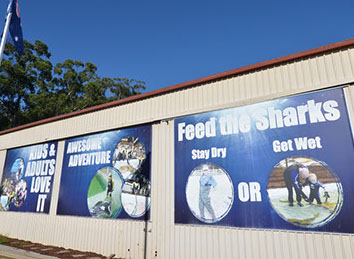 The Australian Shark and Ray Centre was formed in 2006 by Mr Andrew Tindale. Andrew had a dream that the public would get the opportunity to feed the sharks as he did as a child, without having to pay huge amounts of money for a behind the scenes special experience; everybody gets a turn. Not only feeding them, but swimming with them at the same time!

This unique idea was the first of its kind in Australia and out of the 200 plus aquariums worldwide very few are interactive based aquariums to this day. Sharks & Rays have a bad name so this is a great way bust the myths.

The Beginnings of Irukandji Shark & Ray Encounters came about at the very end of 2014 when the Aquarium was sold to Mr Ryan Pereira and his family. Ryan was the current manager of the centre who couldn’t wait to implement all his big ideas. Since then Irukandji has become a local education and conservation hub. Countless hours have been spent improving the enclosures, water quality, water temperature, naturalistic environments, vet care, animal health, breeding programs, customer service, education, staff training and much much more. Now that everything is at a standard Ryan is happy with it is time to re-build the entire centre either in the same location or on the main road. Watch this space.