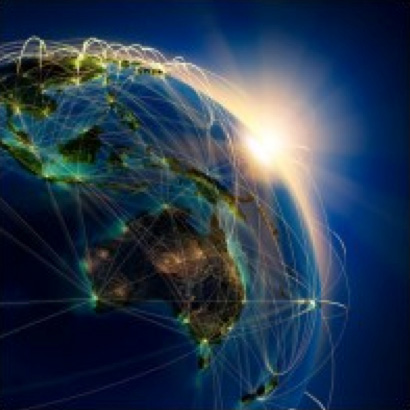 The World is Made of… Water!

We depend on water conservation for a vast array of things including drinking, cooking, cleaning, energy production, waste removal, farming, mining and the list never ends.  As our use of it grows, so does the number of threats it faces, including overuse, access, diversion, pollution and climate change. In this section of our website you can learn more about the issues surrounding water, as well as some interesting facts about the life source of this planet.

We Are Facing A Global Water Crisis

Climate Change is Warming the Planet, Making Areas Drier and Precipitation More Variable. The warming of the planet also causes the Hadley Cell Phenomenon, which is when our clouds to move from the equator to the poles. This deprives equatorial regions of their much needed rainfall and moves it to regions that are more vulnerable to natural disasters like flooding.

As Populations Increase and Incomes Grow, So Does the Demand for Water. It is estimated, that by 2050 the world population will grow by 2.3 billion people! How can the planet keep up? On top of that, as incomes increase, so does the demand for water-intensive products, such as meat.

Ground Water Is Being Depleted. Roughly 30% of our Planets’ freshwater lies underground in aquifers and it’s often extracted at an alarmingly unsustainable rate. Ground wells are being depleted faster than they can be replenished. Unless the patterns shift, our aquifers will be in critical condition. Specifically, The Great Artesian Basin (GAB), underlying about 1.7 million square kilometres of Australia, contains about 65,000 km3 of water, but the water is up to 2 million years old so it is easy to extract this resource far faster than it is being replenished. On average, rates of groundwater extraction across Australia has increased by about 100 per cent between the early 1980s and the early 2000s.

Water Infrastructure Is In A Dismal State of Repair.

Deforestation, overgrazing and urbanization is causing a rapid loss of vegetation and therefore limiting our natural infrastructure and the benefits that it provides.

We pollute our water at an alarming rate. Eighty percent of the world’s wastewater is discharged back into the nature without treatment.

Globally, the price of water does not reflect the total cost of service. Currently companies and governments will not invest in expensive water-saving technologies, when water is cheaper than the technology in question. This has led to misallocation of water, and a lack of new water technologies that use water more efficiently.When the price of receiving clean water is closer to its actual service cost, efficient water use will be incentivized.