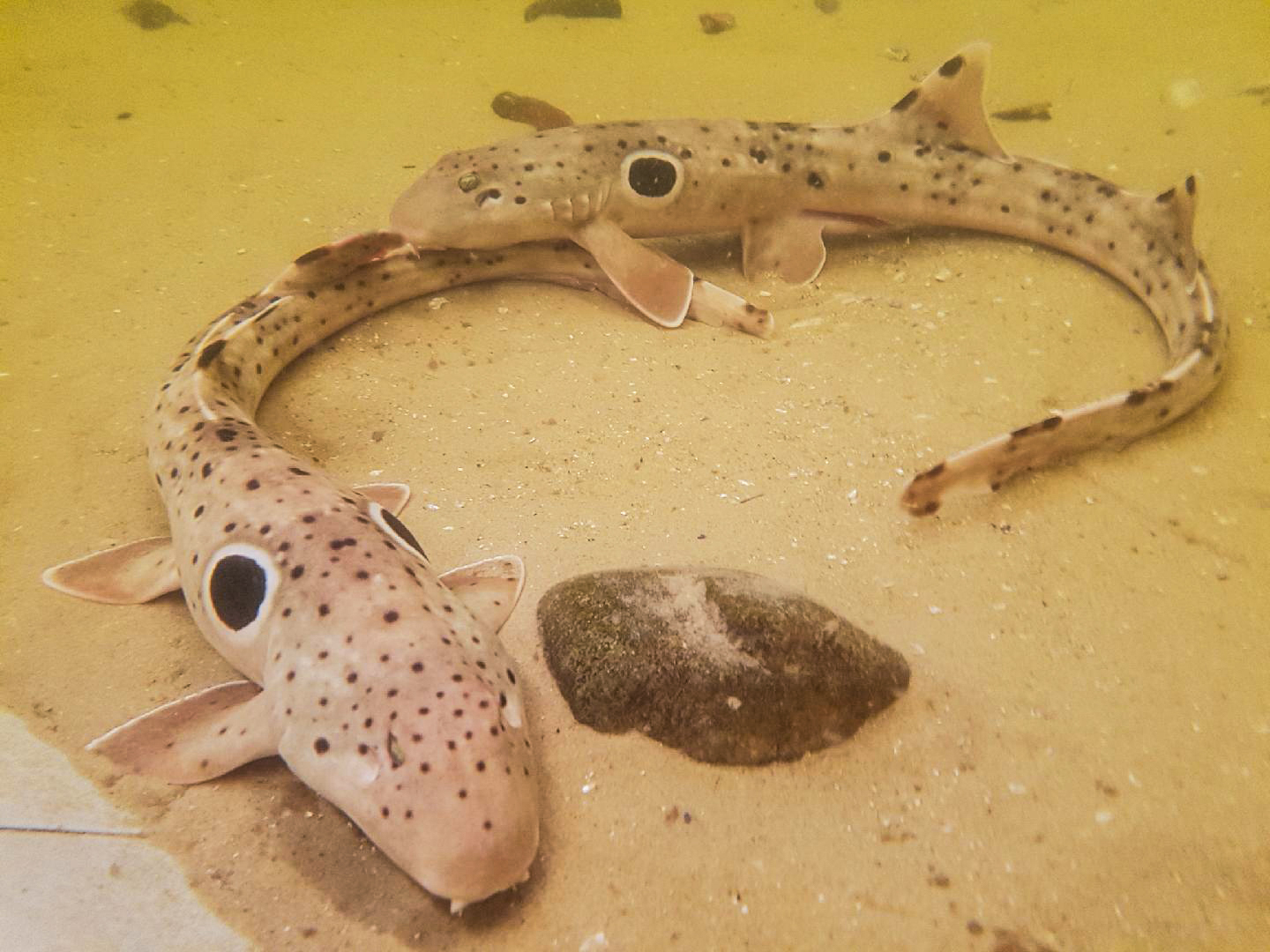 The Epaulettes Abode is a great way for young children to get involved with the smaller species of elasmobranches found in the tropics and whilst they feed, interact with and touch them, they will learn about these misunderstood creatures under a whole new light.

Is a Shark Worth More Alive or in Shark Fin Soup?

A team of scientists poured through data from 70 sites in 45 countries to compare how much money is generated each year by fisheries that fuel the global shark fin trade, and how much is generated by ecotourism, which encompasses all forms of shark-watching activities.

Currently, shark ecotourism brings in $314 million annually worldwide, and this sector is expected to continue growing. Surges in shark tourism are particularly evident in the Caribbean and Australia and this figure is projected to double to over $700 million per year within the next 20 years.

In comparison, the landed market value (which refers to the market value of goods on the day they are offloaded from a vessel) of shark fisheries around the globe is $630 million per year, but has been in decline over the past 10 to 15 years. 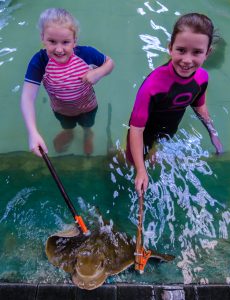 The conservation of our oceans is so important for the next generations, our lives may even depend on it.

There is nowhere in the world where children can get this close and personal with our fishy friends. For this reason they will learn that sharks are not as scary as some people think and your family just might find these animals in a whole new light.

Through this experience we hope everybody will join in and protect the earth’s life source before it’s too late.